Homes For Sale In Tomball, Texas 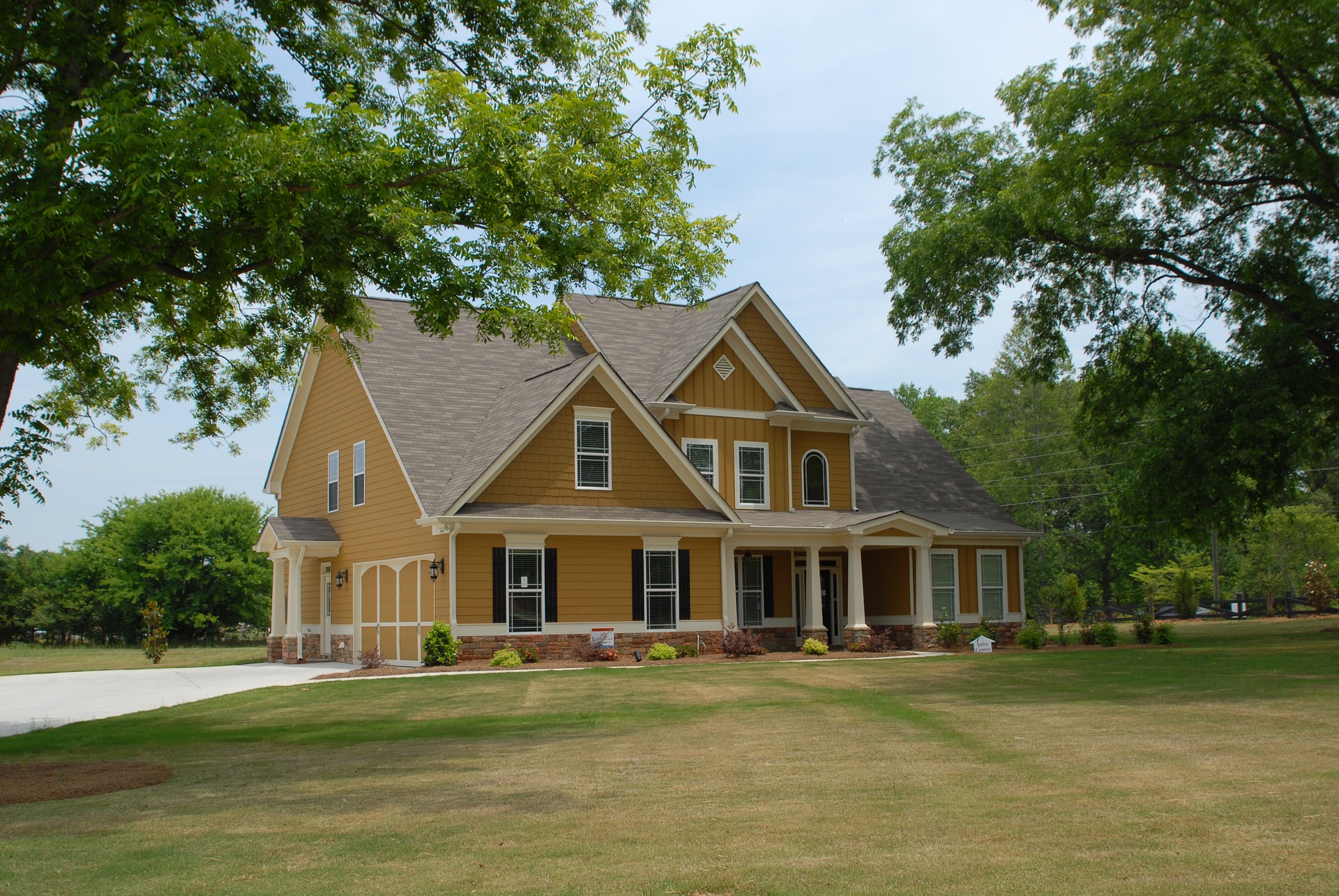 Tomball, Texas is a city in Harris County, located about 30 miles northwest of Houston. The population is 11,689. The city is known for its small-town charm and strong economy. If you’re looking for homes for sale in Tomball TX, or if you’re interested in learning more about what the city has to offer, keep reading!

Tomball was founded in 1838 by a Confederate veteran. The city’s economy is based largely on agriculture and oil production. However, thanks to its proximity to Houston, the city has developed a strong industrial base as well. Some of the largest employers in the area include Halliburton, Hewlett-Packard, and Baker Hughes.

The climate in Tomball is humid subtropical. This means that summers are hot and humid, while winters are mild with some occasional cold spells. Precipitation is fairly evenly distributed throughout the year.

Location-wise, Tomball is located at the intersection of State Highway 249 and Farm-to-Market Road 2978. It’s about 30 miles northwest of Houston, and just a few miles east of The Woodlands.

Thanks to its strong economy and close proximity to Houston, Tomball is a popular place to live for commuters. The city has a wide variety of businesses and industries, including oil production, agriculture, manufacturing, and retail. There are also plenty of parks and green spaces in the area, as well as a lively nightlife scene.

The real estate market in Tomball is healthy and growing steadily. The median home price in the city is just over $200,000, and homes are selling quickly. If you’re interested in investing in Tomball real estate, now is a good time to do it!

When choosing a house for investment, there are several things you’ll want to consider. First of all, you’ll need to think about your budget and what you can afford. You’ll also want to look at the local market conditions and see what types of homes are selling well. It’s also important to find a neighborhood that meets your needs – one with good schools, low crime rates, and plenty of amenities.