Homes For Sale In Broadlands Virginia 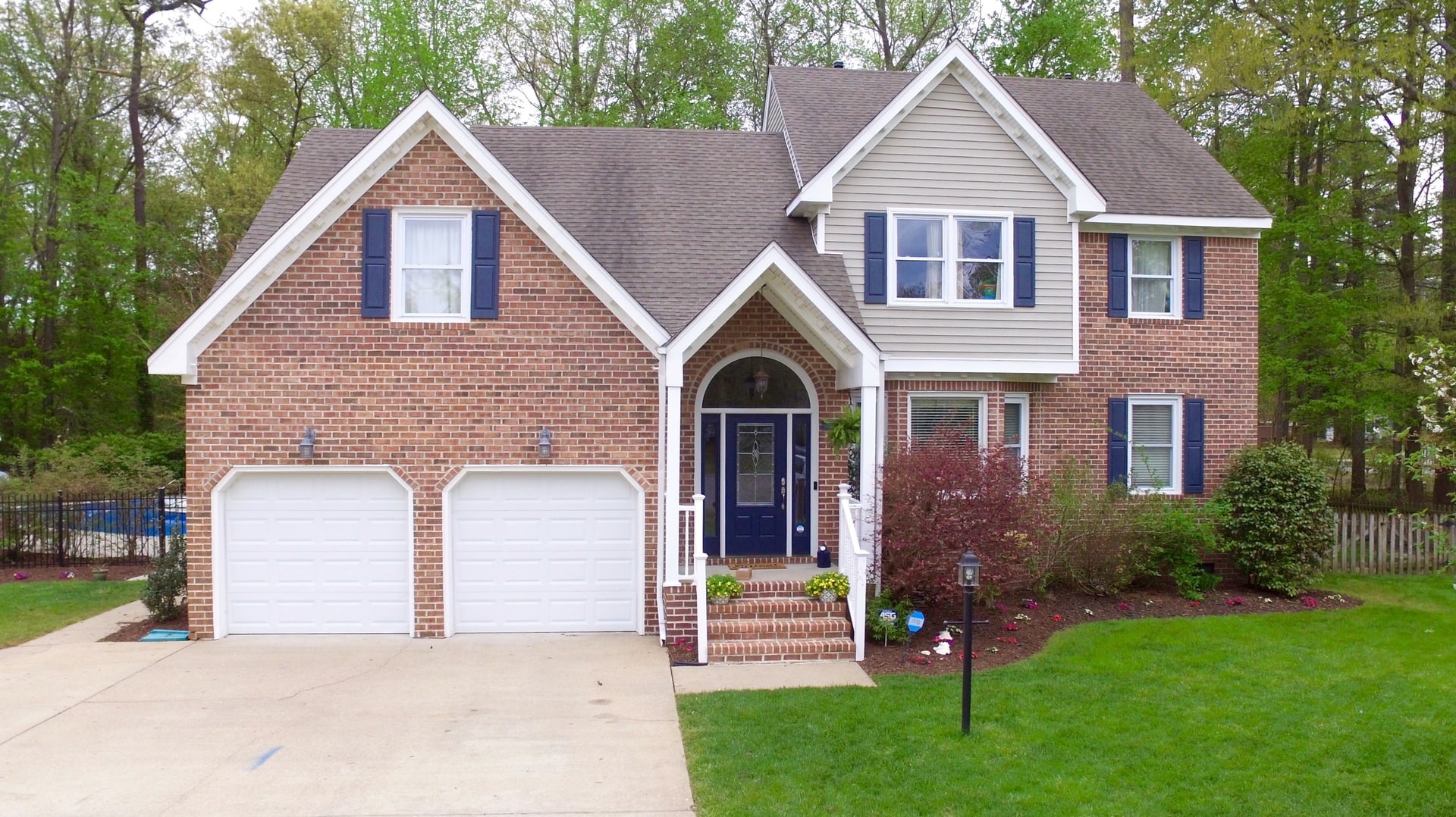 Broadlands is a census-designated place (CDP) in Loudoun County, Virginia. The population as of the 2010 United States Census was 14,146. Broadlands is located in the Washington metropolitan area.

The Broadlands community was started in the late 1990s as a planned community. The first homes were delivered in early 1998 and construction continued until 2004. Since then, several hundred more homes have been built in the surrounding areas outside of the original development.

The climate of Loudoun County is humid continental, characterized by hot, humid summers and cold, snowy winters. The average temperatures range from 30 to 80 degrees Fahrenheit (-0.56 to 26.67 degrees Celsius).

The economy of Broadlands is largely driven by the presence of technology companies in the area. The community is home to many businesses, including Verizon Business, AOL, and MCI. In addition, Broadlands is also home to several retail establishments, such as Wegmans grocery store, and the Dulles Town Center mall.

Broadlands is home to several parks, including the Broadlands Golf Course, the Ashburn Soccer Park, and the Trailside Park. The community also has a number of trails that are perfect for hiking, biking, and walking.

There are a number of bars and restaurants in Broadlands that offer a variety of nightlife options. Some of the most popular places to go out include the Loudoun Station Ale House, the Black Bear Tavern, and the Belmont Country Club.

The real estate market in Broadlands is strong, with homes selling for an average price of $500,000. The community is a great place to live, with its convenient location and variety of amenities.

There are a few things to consider when choosing a house for investment in Broadlands. First, it is important to consider the location of the property. It is also important to think about the type of property you are interested in, as well as the price range you are willing to pay.