Homes For Sale In The Dale City Virginia Area 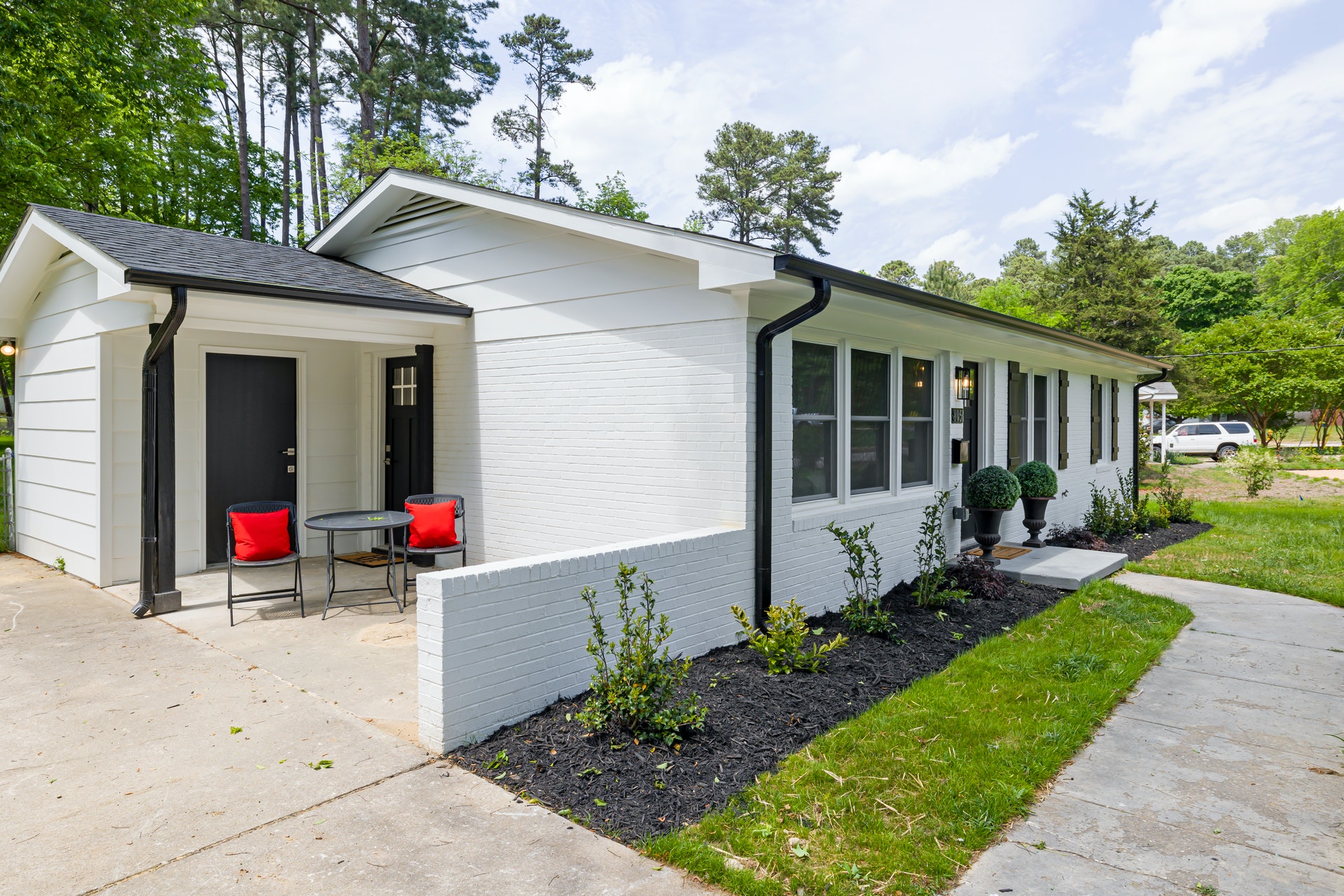 Dale City was built as a planned community starting in the late 1950s to provide housing for the many people working in the then-new defense and technology industries in Northern Virginia. Dale City is named after its builder, James W. Dale, who began developing the land in 1958 .

Dale City has many homes for sale, and is a wonderful place to raise a family. The schools are some of the best in the state, and there are plenty of parks and recreation facilities. The economy is strong, and transportation is excellent. If you’re looking for a place to call home, Dale City is a great choice.

The economy of Dale City is strong, with a diverse mix of businesses and industries. The major employers in Dale City include the Prince William County government, the U.S. Department of Defense, Walmart, and Target.

Dale City has many parks and recreation facilities, including the Potomac Mills Mall, one of the largest malls in Virginia. Other parks in Dale City include the Freedom Aquatic and Fitness Center, Veterans Memorial Park, andBristow Manor Golf Club.

Dale City has a vibrant nightlife scene, with many bars and nightclubs to choose from. Some of the most popular nightspots in Dale City include Club Eclipse, The Hideaway, and Blue Moon Cafe.

When choosing a house for investment in Dale City, VA, there are a few things to consider. First, you’ll want to find a neighborhood that you’re comfortable with and that has homes that are priced within your budget. You’ll also want to consider the condition of the homes in the neighborhood, as well as the schools and other amenities. Once you’ve found a neighborhood that you like, contact a local real estate agent to help you find the perfect home for your needs.