Homes For Sale In The Leesburg Virginia Area 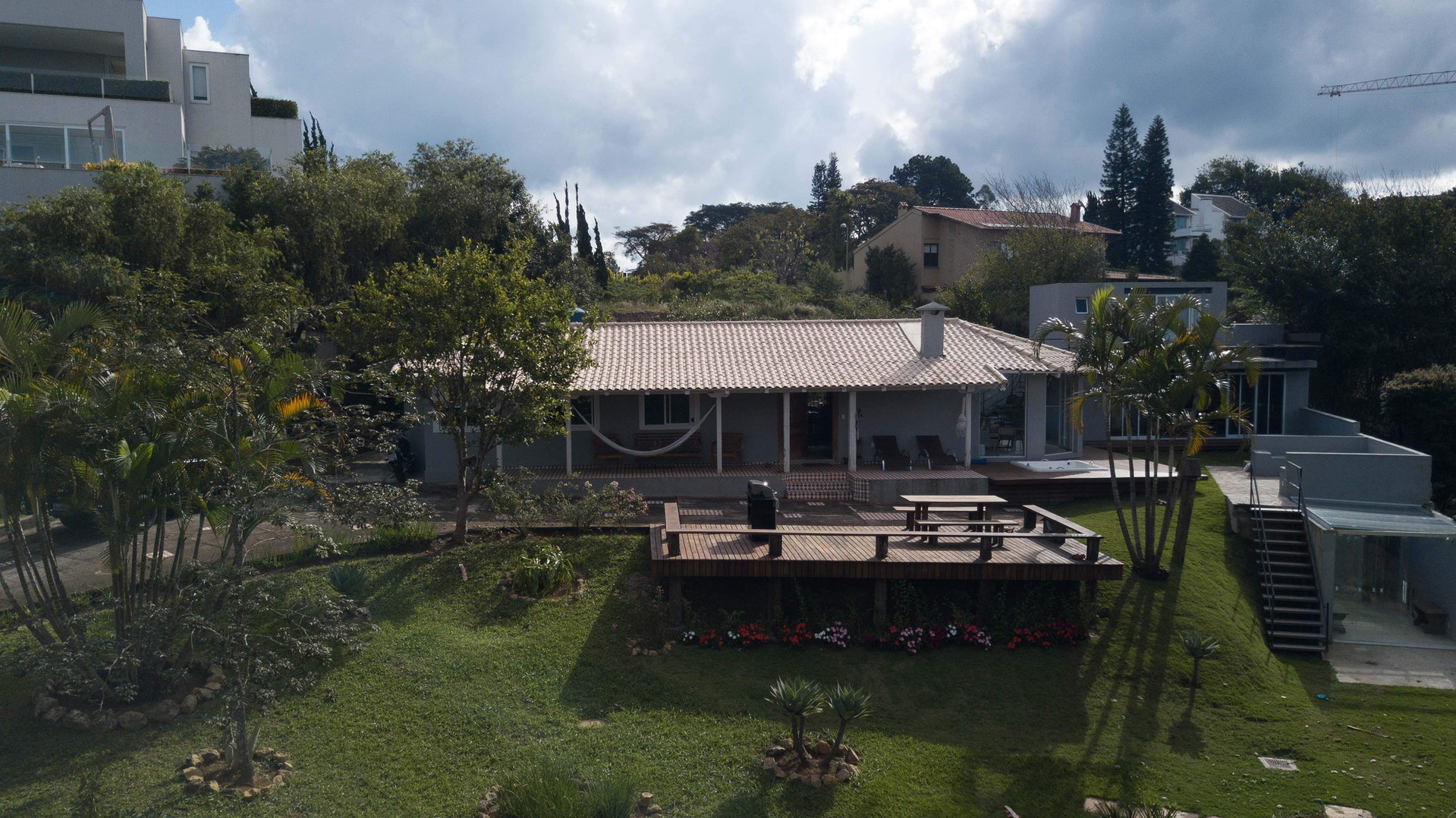 Leesburg is a historic town in Virginia’s Loudoun County. The county is situated just west of Washington, D.C., making Leesburg a perfect place to call home for those who want to live in the suburbs but still have easy access to the Nation’s Capital.

Leesburg was first settled in the late 1600s and officially established as a town in 1758. It quickly became a thriving commercial center, known for its large warehouses and taverns. Leesburg was also an important stop on the Washington-to-Pittsburgh stagecoach route.

During the Civil War, Leesburg was occupied by both Confederate and Union troops at different times. The town changed hands a total of seven times during the course of the war.

Today, Leesburg is a thriving community with a population of over 42,000 people. The town is home to a number of historical landmarks, including the Oatlands Plantation, the Belmont Estate, and the Lee Chapel. There are also a number of parks and recreation areas, as well as a lively downtown area with shops and restaurants.

Leesburg is located in Loudoun County, Virginia, just west of Washington, D.C. The town is situated at the confluence of the Potomac River and Goose Creek.

Leesburg is served by Washington Dulles International Airport, which is located just outside of town. There is also a Amtrak train station in Leesburg, with service to Washington, D.C., and points beyond. The town is also accessible by road, with Interstate 66 and U.S. Route 15 both running through Leesburg.

The economy of Leesburg is largely based on tourism and agriculture. The town is home to a number of wineries and vineyards, as well as a number of historical sites that attract visitors from all over the country. A growing number of tech companies are also locating to Leesburg, drawn by the town’s proximity to Washington, D.C., and the availability of office space.

Leesburg is home to a number of parks and recreation areas, including Ida Lee Park, which features a public pool, tennis courts, and a playground. There is also the Loudoun Valley Skating Rink, which offers public skating and hockey leagues. Golfers will find a number of courses to choose from, including the Raspberry Falls Golf & Hunt Club.

Leesburg’s nightlife scene is centered around its downtown area, which is home to a number of bars, restaurants, and clubs. The town also has a number of live music venues, including the Tally Ho Theater and the Lincoln Theater.

When choosing a house for investment in Leesburg, it is important to consider the town’s location and its economy. Homes that are located close to Washington, D.C., and other major employers are likely to appreciate at a higher rate than homes that are located in more rural areas. It is also important to consider the type of property you are looking to purchase. Investment properties can take many forms, from single-family homes to multifamily dwellings and even commercial real estate.

Leesburg is a vibrant community with a rich history and a thriving economy. The town is home to a number of historical landmarks, parks, and recreation areas, as well as a lively downtown area. Leesburg is also a good choice for those looking to invest in real estate, as homes in the town tend to appreciate at a higher rate than the national average.