Homes For Sale In The Linton Hall Virginia Area 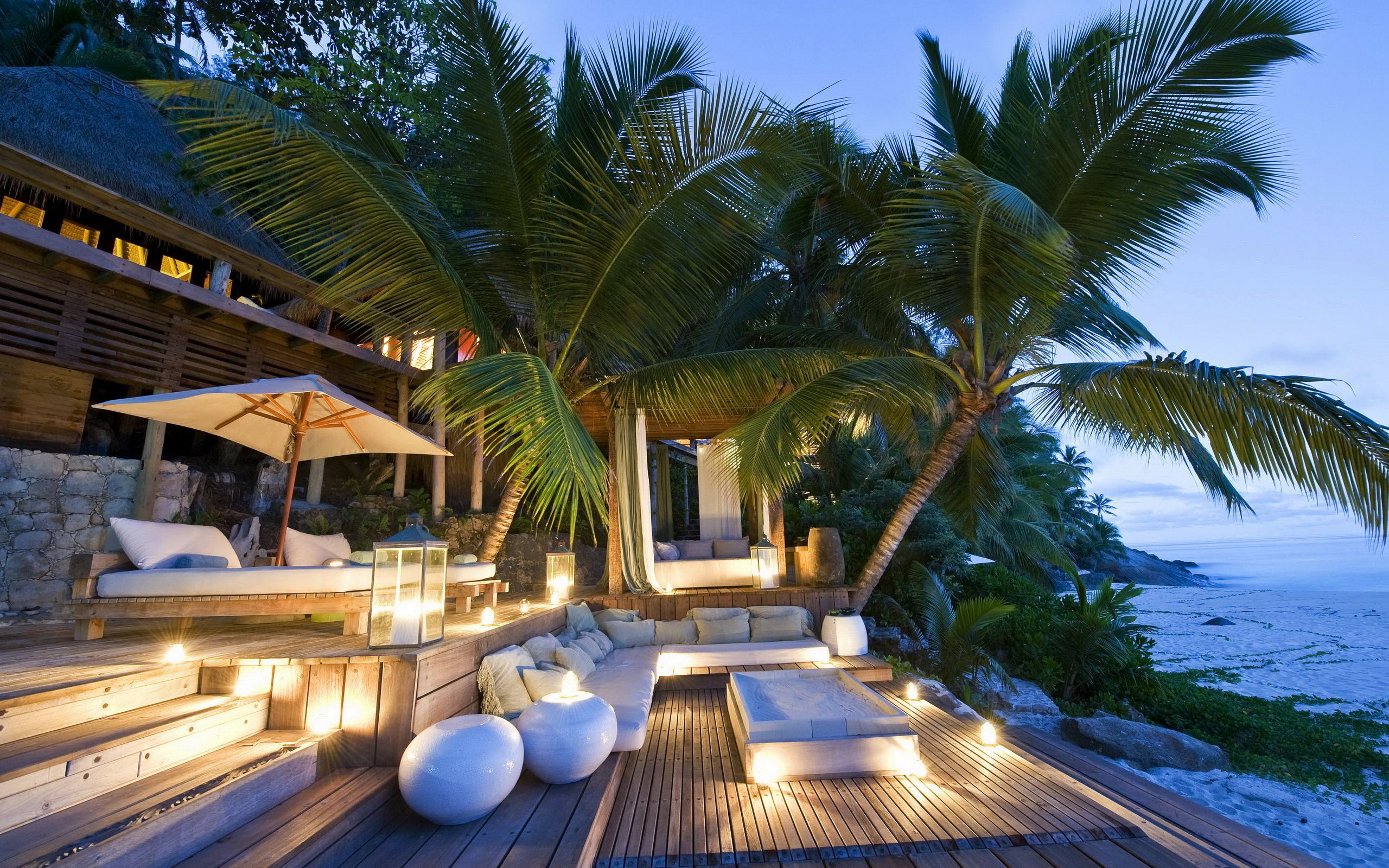 Linton Hall is a census-designated place (CDP) in Prince William County, Virginia, United States. The population as of the 2022 Census was 41,426. It is home to the Wegmans Linton Hall grocery store, as well as the Potomac Nationals baseball team.

The climate of Linton Hall is typical of the Mid-Atlantic region of the United States. The area experiences four distinct seasons, with each season bringing its own unique weather patterns.

Linton Hall is served by two major highways, Interstate 66 and Virginia State Route 234. There is also a commuter rail service, VRE, which has a station in Linton Hall.

The economy of Linton Hall is primarily based on the defense and government contracting industries. The area is home to a number of government agencies and defense contractors, as well as a number of businesses that support the defense industry.

Linton Hall offers a variety of nightlife options, including a number of bars and nightclubs. There is also a movie theater and a bowling alley in Linton Hall.

Linton Hall is a great place to live, work, and play. The area offers a variety of housing options, a strong economy, and a wealth of recreational and cultural activities. If you are looking for a place to call home, Linton Hall is the perfect place for you.