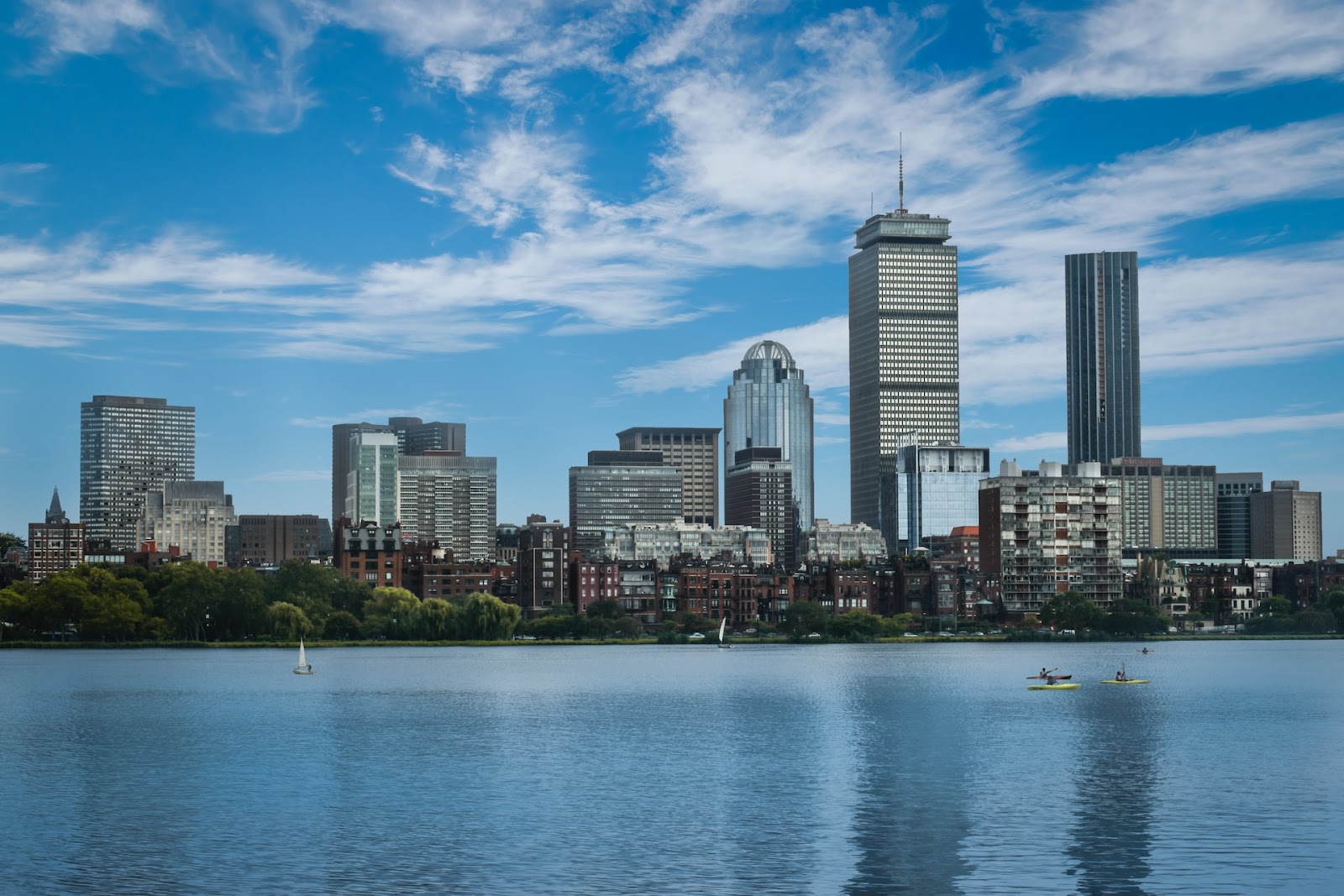 Are you planning to relocate to a city like Boston and buy a new home there? If you are wondering if that is the best idea, you’re not alone. Thousands of people in the Bay State are thinking about the best place to live now that they’ve settled down and started a family. You’re reading this because you might be one of them.

Safety is a top priority, and you must consider your options when moving to a new city. Every state has its beautiful, rewarding parts, risks, and problems. But Massachusetts is one of the safest States in the U.S., with the crime per 1,000 below the national average.

No place is 100% safe, but the crime rates in Massachusetts are relatively low. In this article, we created a list of some of the best and worst cities in the state based on crime rates and other factors.

Don’t get the wrong idea. This work isn’t a smear campaign. We only intend to give you an idea of what it is like living in the cities of Massachusetts. Check out our list of the top 15 safest and most dangerous Massachusetts cities.

Property crimes in Massachusetts are currently the lowest in all of New England.

Massachusetts is among the safest states in New England and all of the United States. Most residents claim to feel safe and to have experienced fewer instances of gun violence or personal violent crimes than in the previous year. Since last year, violent crime has decreased by 6%.

Massachusetts is known for its beautiful coastline, historic architecture, and rich history. It’s also home to some fascinating towns in the United States. With numerous exciting things to see and do, the state’s towns are considered some of the safest places to live in the U.S.

Before we go on to make a list, here are a few points to note:

Below are the safest Massachusetts cities. 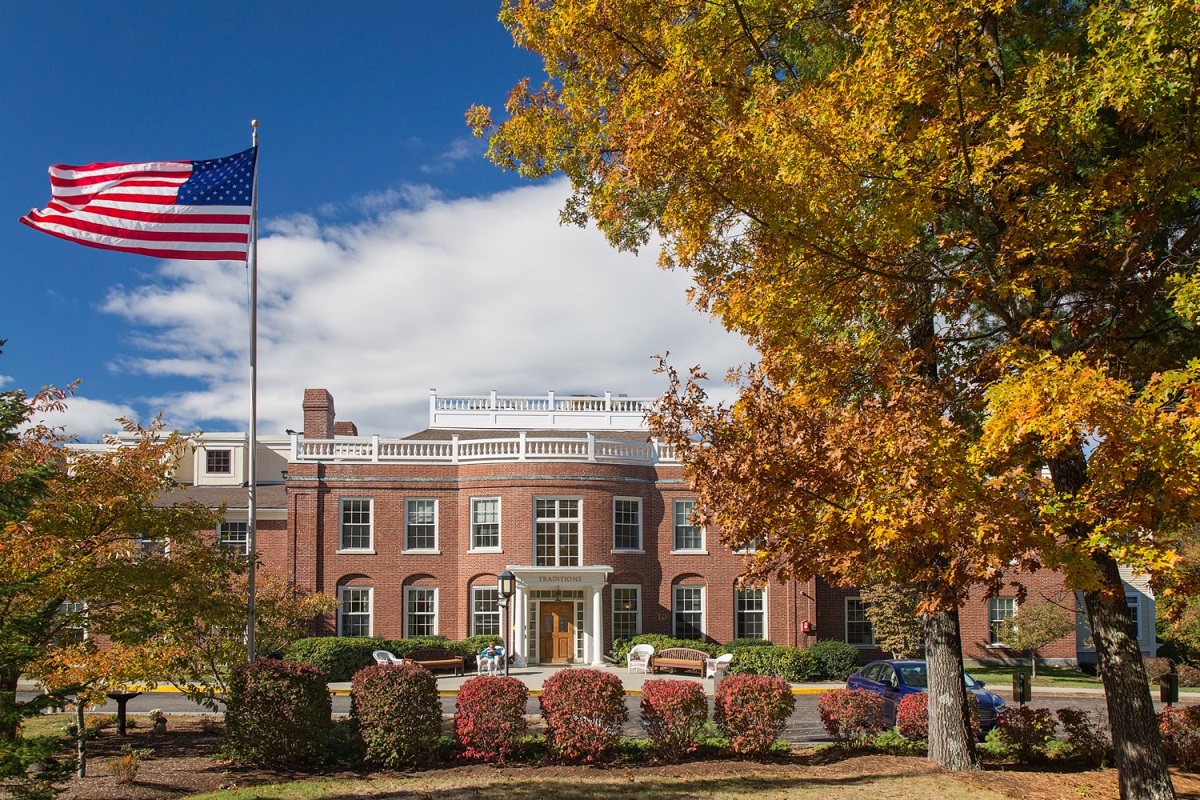 Wayland tops our list of the safest cities Massachusetts offers. This city, which has a modest population of about 13,800 people, boasts the lowest rates of violent and property crime in the state—both of which are zero! But low crime rates aren’t everything this lovely city has to offer.

Wayland is a suburb of Boston with an average income of $185,375 and a fascinating town history. You can enjoy the busy city life of Boston and other nearby cities and a peaceful suburban area.

Franklin, MA, is one of the safest cities in Massachusetts and one of the loveliest also. The city has about 34,000 residents and is home to The Franklin Library, one of the oldest libraries in the U.S. You can find original works written by Benjamin Franklin there.

Living in Franklin is incredible. The violent crime rate is as low as 0.2%, and the property crime rate is only 0.9%. Additionally, the average income in Franklin is $122,607. So Franklin is an excellent option if you’re seeking a destination with a rich history, a high level of safety, and an ideal standard of living overall.

Clinton is a fantastic city to visit and call home. This city in Worcester County has a population of about 13,900 and an average income of $67,634. The town’s long history dates back to 1848 when an industrial expansion boom transformed it from a mill district of Lancaster.

Because of its low violent crime rate (0.4), low property crime rate (0.6), and low poverty rate, it remains one of the most amazing Massachusetts cities.

Number four on our list of Massachusetts’s safest towns is Holden. With a population of about 19,400, this city is a medium-sized city with a low violent crime rate (0.3), low property crime rate (1.1), and an excellent average income of $108,964.

Holden may not be close to Massachusetts’ major city (Boston), but it is a great place to visit or buy a home.

Hopkinton is the number five city on our list. In 2021, Hopkinton had a zero violent crime rate, but that went up a bit to 0.3 this year. However, the property crime rate decreased from 1.6 in 2021 to 1.5 this year.

Furthermore, the city has a population of about 18,800 and an average income of $157,353. Even if the violent crime rate increased significantly, the city is still one of the safest overall.

Westford is the sixth safest city in Massachusetts, with a violent crime rate of 0.2 and a property crime rate of 2.4. However, the city’s population is higher than other towns with lower crimes per 1,000, like Clinton, Hopkinton, and Wayland.

The city has about 25,000 residents, and the average family income in Westford is $144,917. It is still a wonderful place to visit or buy a home.

Norfolk County’s Sharon is the seventh safest city. The violent crime per 1,000 is 0.5, and the property crime rate is 2.5 per 1,000. In addition to low crime rates, Sharon is one of the most picturesque towns in the state.

Due to its numerous woodlands, the town originally known as the Town of Stoughtonham was renamed Sharon after Israel’s “Sharon Plain.” There are about 19,000 residents in the city and an average income of $141,423.

Hanover is a small town with a population of about 15,100 people located southeast of Boston and closes to the state’s shores.

In addition to having low violent and property crime stats, the municipality has an unusually high median family income of $127,981. Violent crimes is only 0.1, which is significantly lower than the national average.

However, the property crime rate is at 3.3 per 1,000. While this is higher than other towns, it dropped significantly from 8.4 the previous year.

Violent crimes in Shrewsbury have remained at 0.1 per 1,000 residents for a couple of years. With one of the highest populations on this list, it’s a surprise that there are very few violent crimes. However, property crimes are at 3.6, up from 3.3 in 2021.

Shrewsbury is still a beautiful city with several fun activities. It’s also a popular location for ski aficionados to visit in the winter. The city has a population of about 38,600 and a median family income of $104,766. It’s still a fantastic city overall.

This Plymouth County city is a historical state with stunning beaches. It was the second town to be incorporated into the Commonwealth in 1637. About 16,500 people live in Duxbury, and the average income is $128,173.

Every state, city, and town has its share of bad neighborhoods. Unfortunately, some of those places are in our backyard. We wanted to find out which towns had the highest crime rate in Massachusetts and what some would say are the most dangerous cities in Massachusetts. The following is what we discovered.

Holyoke may be a small town with only 40,000 residents, but it is one of the most dangerous Massachusetts cities. In 2020, there were eight homicides in Holyoke alone. The city has 9.49 violent crimes and 62.32 property crimes per 1,000 people.

Springfield is number three on our list. Crime statistics show 10.39 violent crimes and 45.46 property crimes per 1,000 residents in Springfield. With a population of 154,518, it is the third largest Massachusetts city by population. The city is home to The Smith & Wesson headquarters; in 2022, there were 18 homicides.

New Bedford is the fourth most unsafe Massachusetts city with a reputation for violence. Every year, the city records 10.73 violent crimes and 33.11 property crimes per 1,000 residents.

While New Bedford’s crime rates are one of the highest in the state, it has a beautiful atmosphere and a rich history. It is known for whaling and various maritime activities. 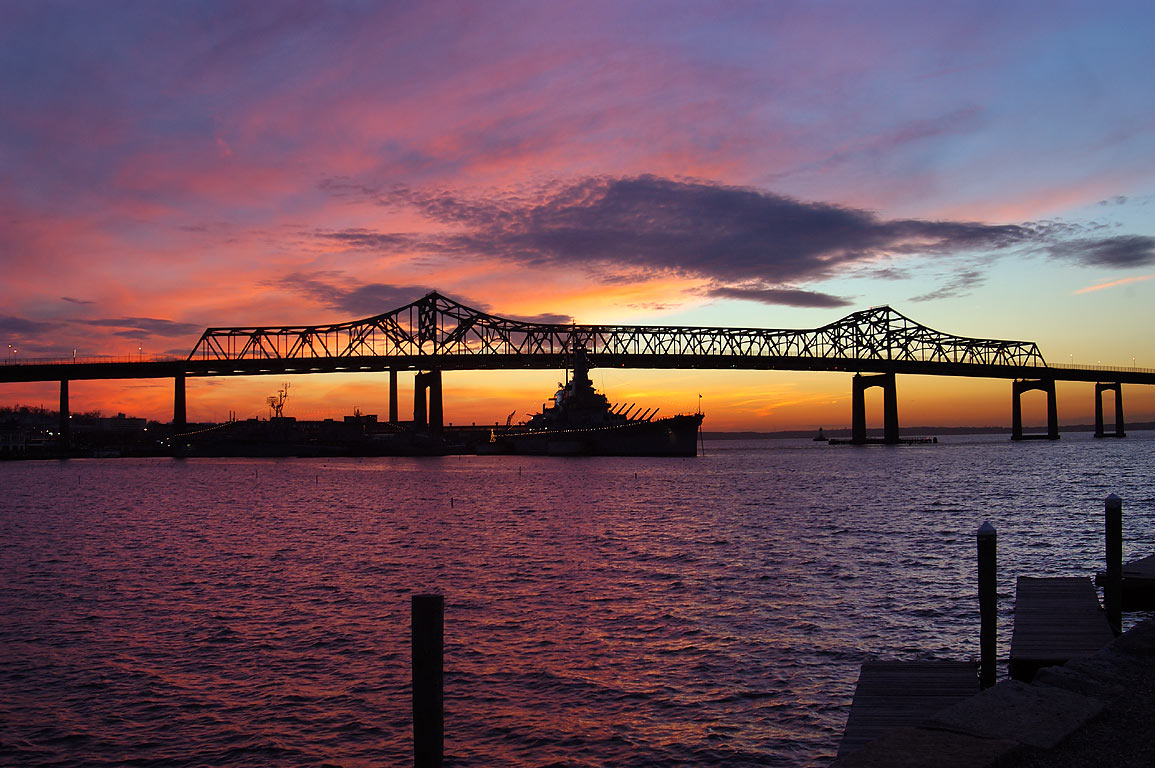 With two homicides in 2020, a violent crime rate of 10.63, and a property crime rate of 30.15 per 1,000 residents, Fall River is one of the worst Massachusetts cities, judging by crime stats. It is also the tenth-largest city in Massachusetts by population, with 89,753 residents.

However, the city of Fall River is seeing an improvement in its crime stats. The city had a staggering 15% decrease in violent crime between 2011 and 2013 and a 35% decrease in property crime.

This list doesn’t capture every unsafe city in the state. There are other dangerous Massachusetts cities, even though most still fall below the national average crime rate.

Once again, our list only points out statistically unsafe Massachusetts towns. This list is not meant to flag any city as unfit for living. There are many attractions to enjoy, and you can still visit, buy homes, or invest in rental property in any of these towns.

According to the New England Times, Massachusetts is the most beautiful city for a human. According to U.S. News, using various metrics like economic standing, education, health, and security, Massachusetts ranks number 9 in the United States.

Is a trip to Massachusetts expensive?

Yes. Visiting Massachusetts can be relatively expensive, especially in a city like Boston. Due to a relatively high tax rate, everyday items cost more than in other states. Additionally, accommodation gets more expensive during the holidays and peak tourism season.

With warm, muggy summers and chilly, snowy winters, Massachusetts has a predominantly humid continental climate. The coastal regions in the southeast have elements of a humid subtropical climate with comparatively mild winters.

What is the cost of housing in Massachusetts?

Do you want to buy and sell a home without dealing with all the hassle of house hunting? Then you’re in the right place. With Homes by Ardor, you can get the best homes without stressing or wasting time.

We can help you find suitable homes that suit your needs, wrap up negotiations, and advance towards your future. It’s that easy! Reach out to us today.