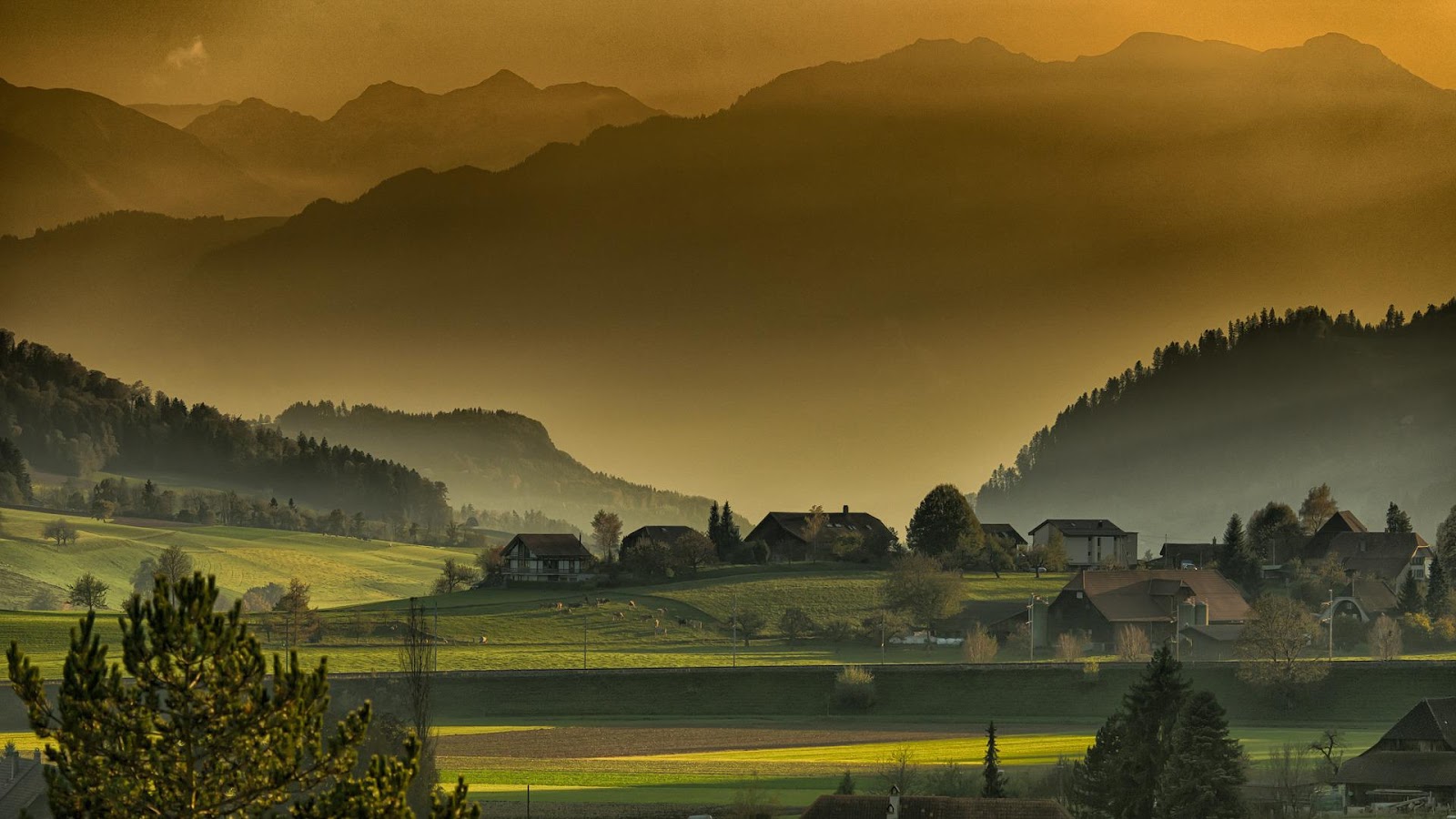 The choice to stay in a city, town, or village is often a difficult decision to make when relocating. Suppose you’re considering moving to another state and are undecided whether to live in a village or town? Then you need to consider some factors before finalizing your decision.

One major consideration is checking which environment will be the best for you. Would you prefer to live in a city, town, or village?

The truth is, not everybody is built for the bustle of city life or the quietness of living in the village, so before you move, know exactly where you’d love to relocate to and why.

Here, we will briefly describe a village vs town vs city and explore their pros and cons. That way you’ll be able to make an informed decision in picking the location you want to settle down in.

What Is a Village?

A village is a small settlement, with a population of between 500 and 2500 inhabitants. They’re bigger than hamlets, yet smaller than towns.

In the past, villages naturally grew as a meeting point for farmers or fishermen to come together at a meeting point and sell their wares. These places which are typically found in the rural area are usually clustered around a central point such as a place of worship or a marketplace.

Now, villages are built more intentionally in what is called “Planned Villages”. This type of settlement doesn’t naturally develop around a central point, rather, they’re designed by city planners to ensure that all amenities are provided. Most importantly, these villages can assume city status and grow to become towns in the future.

Pros of Living in the Village

Since villages are usually small communities, it strengthens the bond between the people who live there because everyone knows everyone. This can be helpful because it’s so easy for the residents to look out for each other. If you crave to be a part of a community that feels like a family then you’d love living in the countryside.

You can enjoy a healthier lifestyle in the village than you do in the towns or cities. Instead of eating the heavily processed foods usually gotten in cities, you’ll get access to natural, organically grown fruits and vegetables either from your farm or through purchasing from local farmers.

You also get to enjoy fresh air undiluted by the fumes of automobile exhaust, production plants, large population, and city smells. Your lungs and entire nervous system will thank you for it.

The cost of living in the village is way lower than that of towns or cities because the prices of commodities are lower in rural areas. There’s also less pressure to live an extravagant lifestyle or “Keep up with the Joneses” when you live in the village, as you can live a simple, easy life there.

Although towns and cities have more law enforcement agents than villages, the countryside enjoys better security than towns and villages. This could be because city life is full of pressures that cause people to turn to a life of crime.

Also, since cities are home to thriving business environments, it attracts all kinds of people to them, increasing the crime rate there. Words travel fast in the village, so it’s harder to commit crimes in a village since the population is low and newcomers can instantly be identified.

Cons of Living in the Village

Just as living in the country has its advantages, there are also pitfalls to put into consideration.

However, if you have a demanding job or you’re looking to get a high-paying, in-person job, then it’s best to live in the town or city.

Most villages don’t have a high level of education compared to the ones in the city. If you’re interested in studying a specialized field, you might want to move to the cities to study. 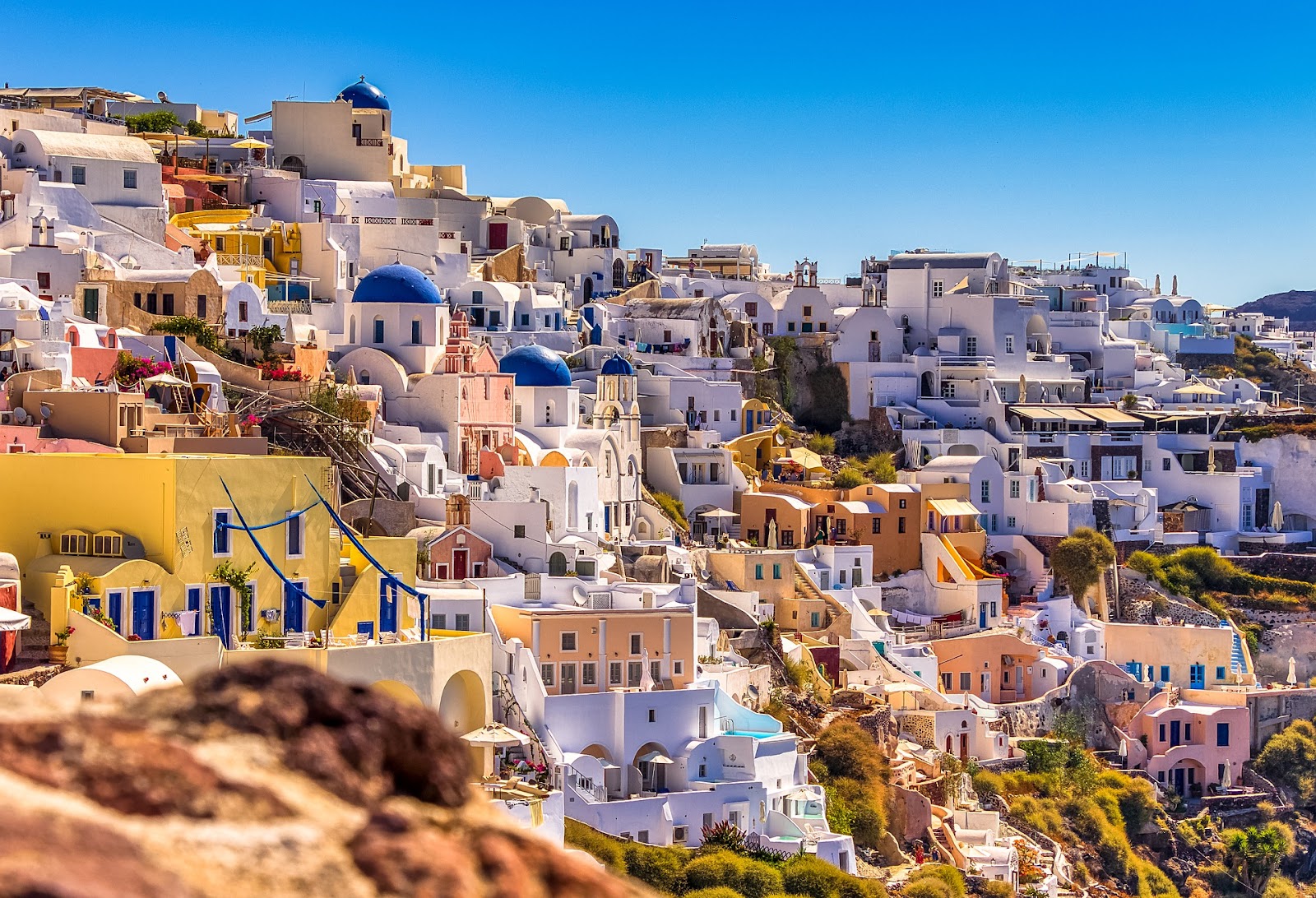 A town is larger than a village but smaller than a city. With a population of about 2500 to 20,000 residents, a town has fixed boundaries and a local government in charge.

Besides having more facilities than a village, including various shops and houses, most towns grew out of villages as more people began to join the settlements. It doesn’t need to have a central meeting point, unlike the villages.

There aren’t lots of differences between a town and a city, and indeed towns in some locations can be classified as cities in other places. For example, Alabama confers a city status to settlements with a population of more than 2000 people, while in Louisiana, a town should have about 4500 people.

Pros of Living in the Town

If you’ve been wondering about the difference between village vs town, we have outlined the pros of town living including:

Living in a small county can give you most of the benefits you get in the village since it isn’t as busy as a city. In the town, you can enjoy a closer bond with neighbors and friends, better security, and a healthy lifestyle. This makes it a great environment to raise small children.

Towns are a great location for you if you plan to start a small business. Since towns aren’t as large as cities, you don’t need to spend so much money on branding and advertisements – your customers already know you. On the other hand, you can be sure of a sizable customer base and support since towns are bigger than villages.

Life in a town is generally slower-paced than that of the cities, so it’s an ideal place for you to live if you want to avoid the busyness of city living.

Cons of Living in the Town

If you’re the kind of person who values your privacy above all others, then living in the town may not be conducive for you. Just like villages, towns are made up of closely-knit communities so nothing remains hidden for long. If you don’t want people sticking their noses into your business, you won’t be comfortable in a small town.

There aren’t lots of places to hang out like amusement parks, clubs, or museums in small towns. Even places like pubs and restaurants may not have much variety depending on the size of the town. If you’re a social butterfly, this may cramp your style. 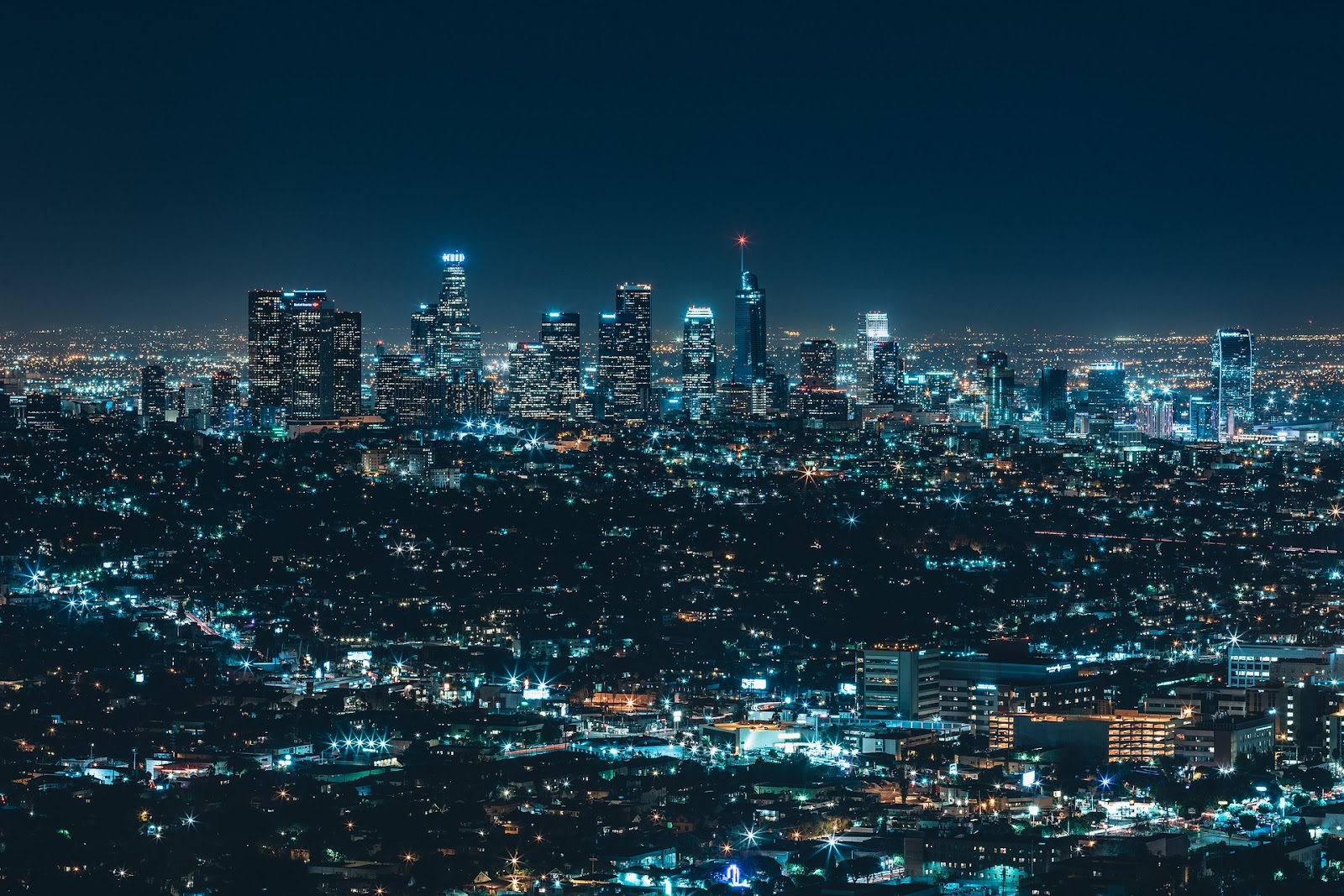 What Is a City?

A city is a large settlement that houses a large number of inhabitants. Unlike a village vs town, a city has a large population of people relative to land.

Cities have lots of entertainment and attraction spots such as a cathedral, shops, recreational centers, parks, and other high-end amenities.

Pros of Living in the City

One of the major reasons why people leave villages and towns for the cities is because of the numerous job opportunities available there.

You won’t have a shortage of places to have fun in the city. Cities have lots of attraction spots like museums, zoos, and amusement parks. You can live in the city for many years and not cover the sheer amount of fun places.

The city offers hospitals, railway stations, parks, police, and other amenities that aren’t available in most towns and villages.

Living in the city opens you up to various educational opportunities that you wouldn’t have gotten in the villages or towns. You can also meet up with like-minded scholars for research and development purposes.

Cons of Living in the City

The city may sound cool, but some aspects of city living are less than glamorous. Let’s look at the cons of living in the city as compared to the village vs town.

Living in the city is expensive, especially for a family. Everything from rent to feeding to transportation costs more than it would if you lived in the town or village.

Cities are usually overpopulated, leading to an increase in pollution from automobile exhaust fumes as well as production and human waste. This makes the city an unhealthy place to live.

The cities lack the value and close-knit system that villages and towns have, leading to high crime rates.

Relocation is a major decision, which is why you might want to consider your options carefully. Here, we have outlined some pros and cons of living in a village, town, and city.

If you’re hoping to study and advance your career, then city life might be best for you. However, if you’re a retired couple looking for a place to live, then a quaint village may be more your style. If you’re a couple with young children, consider living in a town.

Are you undecided about where to move to and would need advice and recommendation? Reach out to us at https://homesbyardor.com if you need help choosing between a village, town, or city. We’ll be happy to show you homes in locations that will be the right fit for your personality and family while considering your budget and preference.